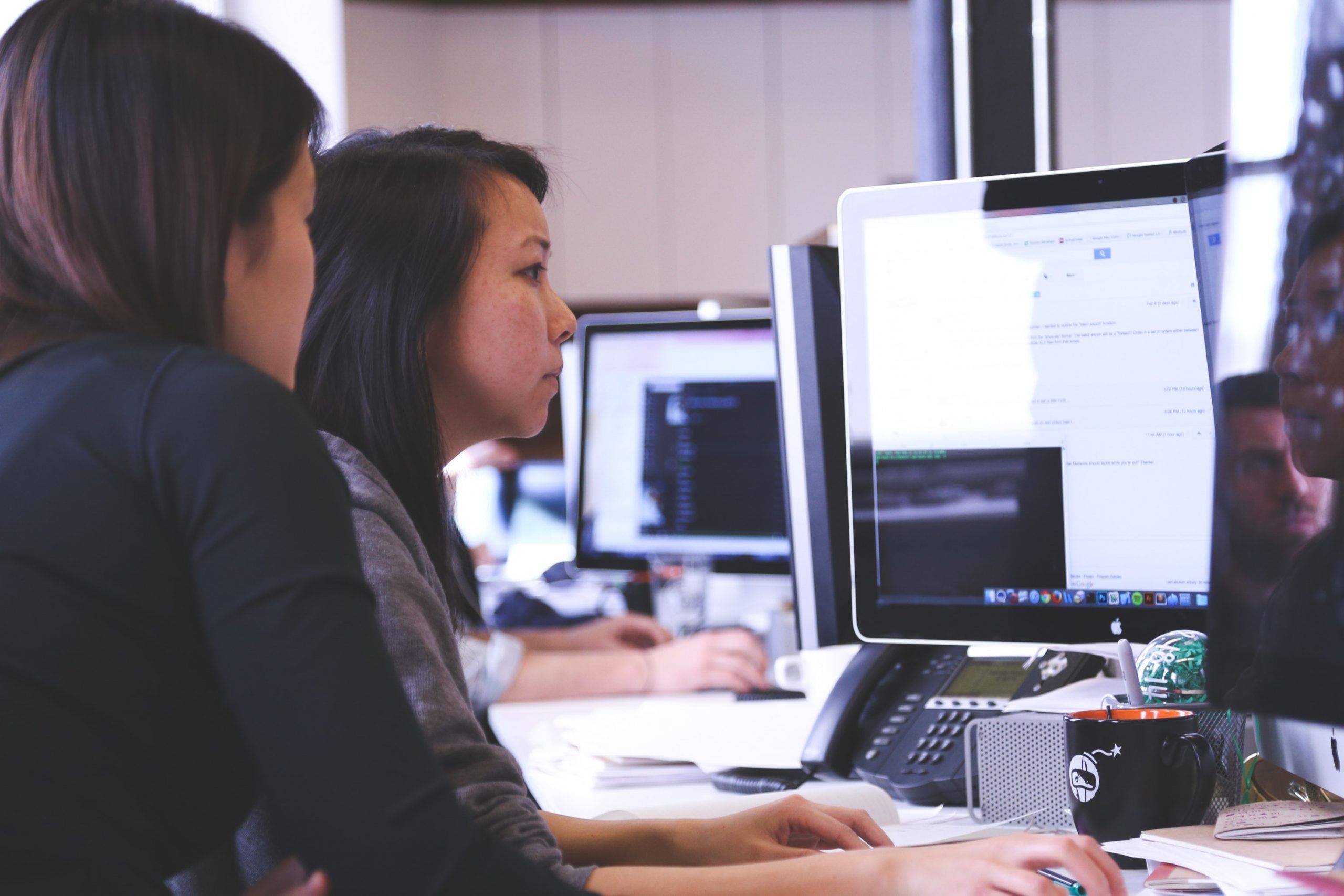 Testing is not a phase, its part and parcel of a Software Development Life Cycle

Any Software bug is a matter of serious concern. Therefore Software testing is very pivotal in order to ensure credibility and validity of the application. In order to meet the business and technical requirements of the past paced world every ERP module should be tested and validated before its launch. The right implementation of ERP module can only bring in the right ROI.

Odoo is an Open ERP which is widely advocated among the ERP market because of its abreast technological tools and features. Therefore its success is ensured via the stage of testing. Any successful project is the outcome of series of testing.

Testing in Odoo ERP is mainly to dissect and discover the bugs which are relatively easy compared to other software applications when a basic outline is followed to perform the task. In the further text, we will walk you down through the Testing Process applied in Odoo ERP

Like in any software including the Odoo, Testing is mainly carried for two reasons. Firstly as part of Verification, to ensure the behavior of the product. Verification examines whether the product behaves in the way we want to. Secondly Validation, a process to make sure that the software meets all the desired requirements of the customer.

How to Use Testing Cleverly in Context of Odoo

Based on the key requirements, Odoo testing is designed on the basis of the key elements. Here we go:

Further testings are achieved through the following steps:

Static testing – It is one of the most cost-effective testing technique. It can be done via reviewing the documents or source code.

Dynamic testing – It is one of the most advanced techniques of testing. Developer/ Tester write programs with automated test tool(s), and the received output is examined.

There are numerous ways to test the software. Some of them are listed below:

Unit Testing – One of the white box testing technique. It is the testing of the individual unit by the programmer to check if the unit he/she implemented is producing the desired output against given input.

Functional Testing – Black box testing to ensure that the specified functionality in the system requirement is working.

Integration Testing – Individual module is integrated with other module and tested for all functionalities. This process is continued until all modules are integrated and end resulted in a single output.

System Testing –It is a type of black box testing carried to ensure that software works in all environments ie different Operating Systems. System testing is done with the full system implementation and environment.

Stress Testing – Testing carried to determine the stability of a given system or entity. It involves testing beyond normal operational capacity, often to a breaking point, in order to observe the results.

Usability Testing – This testing is carried under the perspective of the customer seeking the queries including the user-friendly interface, user manual providence, technical help, and support etc. It’s a type of black box testing checking the output results.

User Acceptance Testing – This black box type testing is carried through customer to ensure that the delivered product meets all desired requirements.

Regression Testing – This black box testing is done after making changes to the existing system to ensure that the modification does not hamper the other units.

Beta Testing – Beta testing falls under black box testing. It is done by the people outside the organization especially who are not the developers. The aim to conduct this testing is to figure out the possibilities of unexpected errors.

Smoke Testing – Smoke testing, also known as “Build Verification Testing”, consists of the non-exhaustive set of tests that ensuring the working of most important features of the software. The test results are used to decide if a build is stable enough to proceed with further testing.

Testing starts from the moment a programmer starts creating a program. It is also quite likely to have a need for different testing techniques even after the product is delivered to the customer and the maintenance phase of the SDLC is going on.

Choosing one or more techniques completely depends on the intention of the testing. Based on those requirements, one can choose the testing techniques. 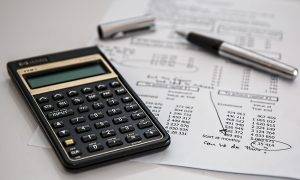 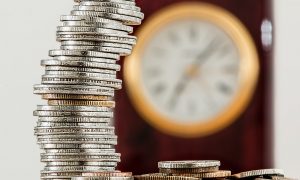 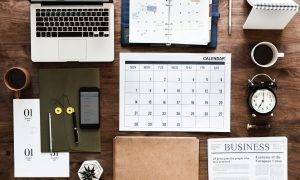 How to Migrate Your Content to a New CMS? 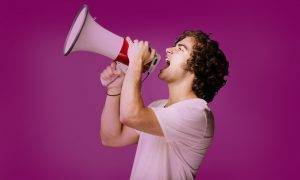 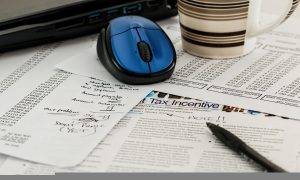 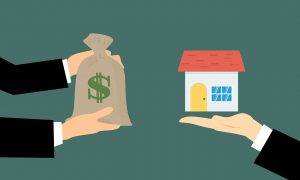 How to sell a set of product as kit? 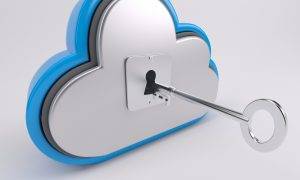 Work center and Routing in Odoo 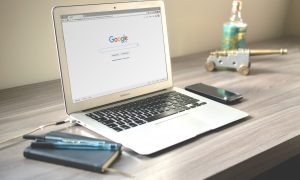 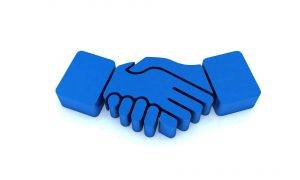